There are enough clothes and food.

People are arriving at the central station in Przemysl by train. Trains are going from Odessa and Lviv. There is a train en route from Lviv already driving for 27 hours. People are very exhausted and just want to sleep.

From the border, there are Buses going to another gathering point close to Przemysl at a Tesco Przemysl Supermarket Tesco.
https://goo.gl/maps/xuJCAZ4PHyxBsngC7

Caritas is organizing things here but people and children are waiting out in the cold. There is a massive warehouse here which is empty but nobody onsight knows why it’s not used. Maybe we can find out and contact the owner.

I don’t know why people in Germany said that there are no drivers required. A lot of people are waiting for a ride. The coordination is chaotic and slow. While we were standing at the train station people asked us if we could drive them directly to Germany. 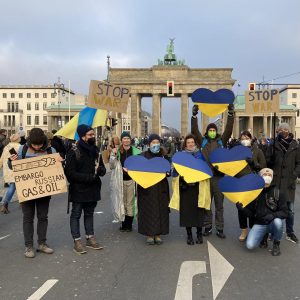 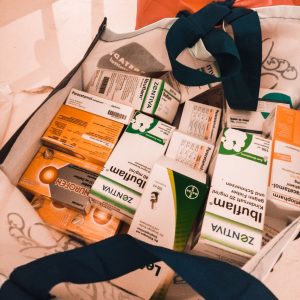 Meet all of the current artists 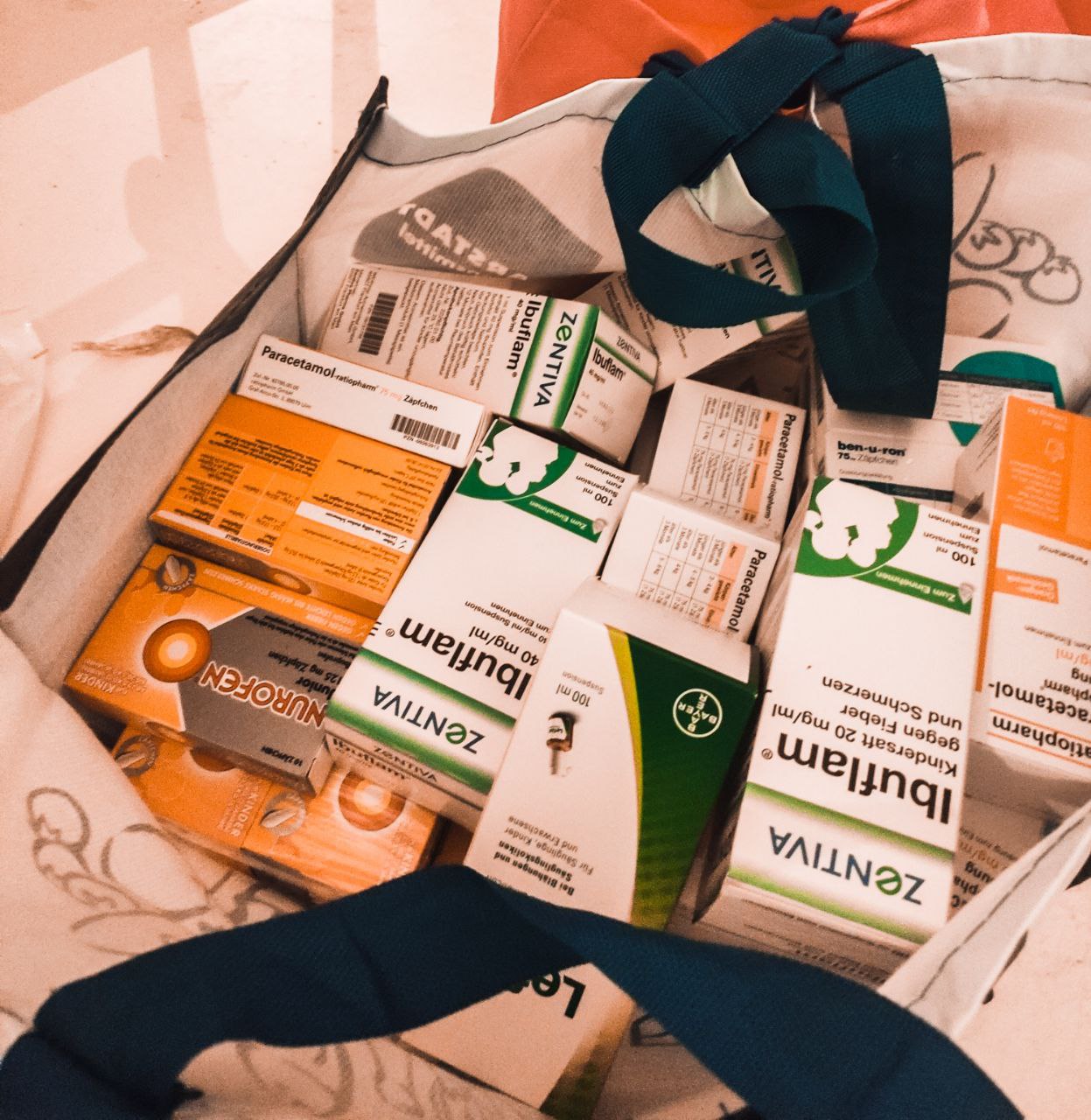 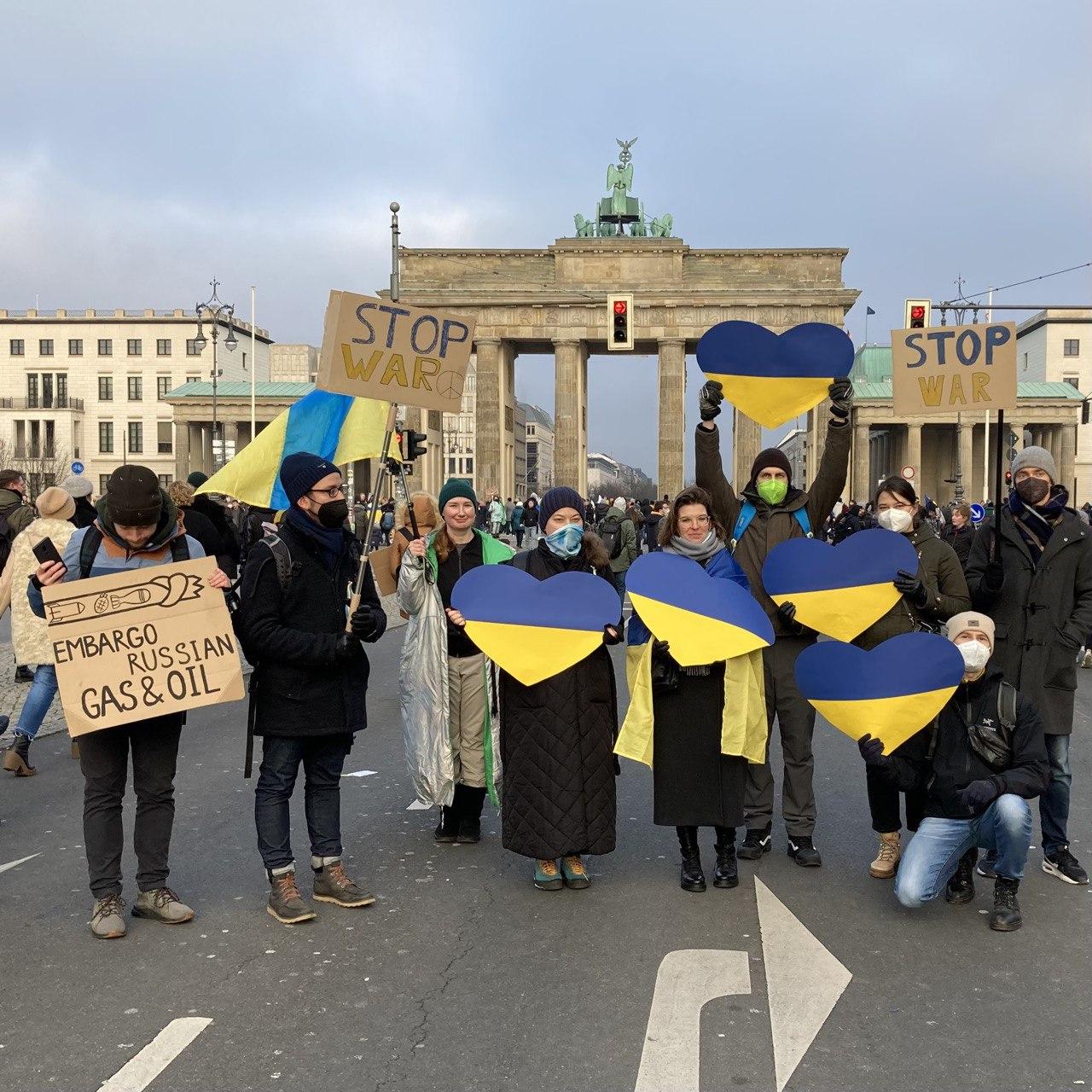 No posts were found for provided query parameters.

© 2022 Vitsche, All Rights Reserved
We use cookies on our website to give you the most relevant experience by remembering your preferences and repeat visits. By clicking “Accept All”, you consent to the use of ALL the cookies. However, you may visit "Cookie Settings" to provide a controlled consent.
Cookie SettingsAccept All
Manage consent

This website uses cookies to improve your experience while you navigate through the website. Out of these, the cookies that are categorized as necessary are stored on your browser as they are essential for the working of basic functionalities of the website. We also use third-party cookies that help us analyze and understand how you use this website. These cookies will be stored in your browser only with your consent. You also have the option to opt-out of these cookies. But opting out of some of these cookies may affect your browsing experience.
Necessary Always Enabled
Necessary cookies are absolutely essential for the website to function properly. These cookies ensure basic functionalities and security features of the website, anonymously.
Functional
Functional cookies help to perform certain functionalities like sharing the content of the website on social media platforms, collect feedbacks, and other third-party features.
Performance
Performance cookies are used to understand and analyze the key performance indexes of the website which helps in delivering a better user experience for the visitors.
Analytics
Analytical cookies are used to understand how visitors interact with the website. These cookies help provide information on metrics the number of visitors, bounce rate, traffic source, etc.
Advertisement
Advertisement cookies are used to provide visitors with relevant ads and marketing campaigns. These cookies track visitors across websites and collect information to provide customized ads.
Others
Other uncategorized cookies are those that are being analyzed and have not been classified into a category as yet.
SAVE & ACCEPT
Powered by