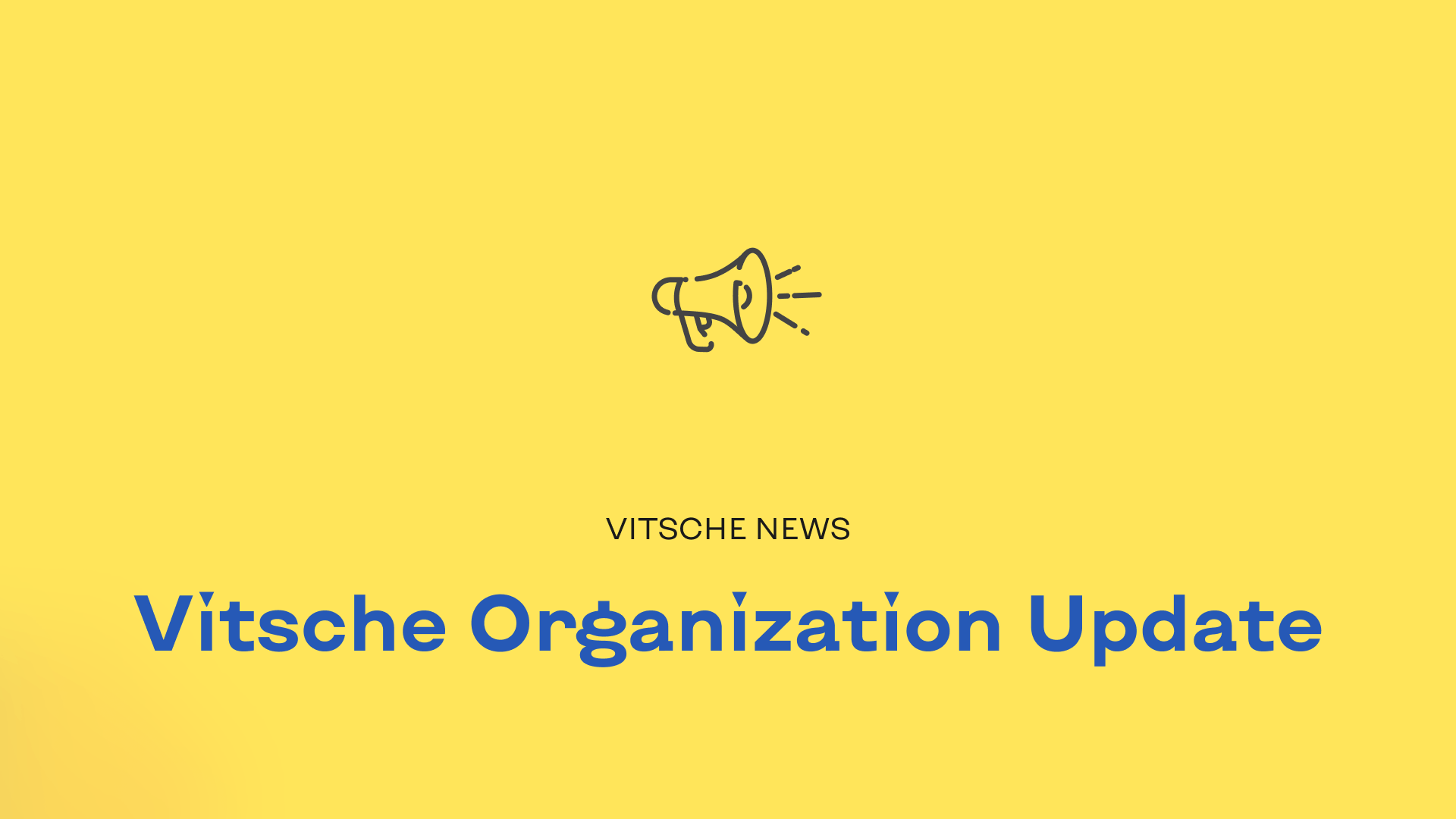 On September 23rd, we expelled our member Anton Dorokh from our organization Vitsche e.V.

The unofficial beginning of Vitsche as a Ukrainian movement in Germany dates back to January 30th, when active Ukrainians organized the first protest for sanctions and isolation of russia before the full-scale russian invasion of Ukraine became reality. Over the next six months, a large number of people joined the organization to support our common cause – the struggle for the victory of Ukraine.

Over time, a committed, stable team formed, and we registered Vitsche as a non-profit organization to legalize our status.

Participation in Vitsche has always been based on trust, shared values, and the common goals of stopping russian violent aggression and supporting Ukrainians in Ukraine and abroad.

Recently, with third-party assistance, we discovered new details in the biography of someone who had been representing Vitsche for a long time and oversaw several projects of the organization. Not without regret and with full responsibility for our inattention, we must admit that we overlooked the detailed background-checking of community members at the beginning of the organization’s existence.

For those 6+ months, there had been a person in the organization whose past is connected with the propaganda machine of the aggressor state. Anton Dorokh worked for RT (RussiaToday) and its subsidiary Ruptly from 2014 until November 2021 and was a journalist officially accredited by the terrorist organization “DNR”. Such accreditation is granted for reporting in favor of the aggressor state russia and its puppet terrorist organisations.

With regret, we report this situation – and we sincerely welcome your questions and criticism.  Involvement in russian propaganda, as well as any manifestation of non-value behavior, is deeply condemned by our organization and is something we will continue to fight against throughout our existence. Deliberate withholding or deceit in regards to such facts puts an end to cooperation with Vitsche in any form.

Reaction of our organization:

We, Vitsche, sincerely believe in dialogue with all people who were once influenced by russian propaganda, but later realized their mistake and radically changed their views. Nevertheless, any person who helped russian terror must bear responsibility for it and cannot represent the Ukrainian civil movement.

No posts were found for provided query parameters.

© 2022 Vitsche, All Rights Reserved
We use cookies on our website to give you the most relevant experience by remembering your preferences and repeat visits. By clicking “Accept All”, you consent to the use of ALL the cookies. However, you may visit "Cookie Settings" to provide a controlled consent.
Cookie SettingsAccept All
Manage consent

This website uses cookies to improve your experience while you navigate through the website. Out of these, the cookies that are categorized as necessary are stored on your browser as they are essential for the working of basic functionalities of the website. We also use third-party cookies that help us analyze and understand how you use this website. These cookies will be stored in your browser only with your consent. You also have the option to opt-out of these cookies. But opting out of some of these cookies may affect your browsing experience.
Necessary Always Enabled
Necessary cookies are absolutely essential for the website to function properly. These cookies ensure basic functionalities and security features of the website, anonymously.
Functional
Functional cookies help to perform certain functionalities like sharing the content of the website on social media platforms, collect feedbacks, and other third-party features.
Performance
Performance cookies are used to understand and analyze the key performance indexes of the website which helps in delivering a better user experience for the visitors.
Analytics
Analytical cookies are used to understand how visitors interact with the website. These cookies help provide information on metrics the number of visitors, bounce rate, traffic source, etc.
Advertisement
Advertisement cookies are used to provide visitors with relevant ads and marketing campaigns. These cookies track visitors across websites and collect information to provide customized ads.
Others
Other uncategorized cookies are those that are being analyzed and have not been classified into a category as yet.
SAVE & ACCEPT
Powered by